I recently had the occasion to go on vacation for three weeks with Nikon’s 24-120 f4 lens on a D600 camera. The two team up to create an excellent combination, both camera and lens behaving exceptionally.

As most of the time I go photographing and especially on vacations I go with my wife and 3 year old son, I rarely have the luxury to set up a tripod, so, more often than not I shoot handheld, or at most with the camera put on a railing or against a wall or some other firm brace (“come oooon, let’s goooooo already!”). Similarly, I don’t really have the time to change lenses all that often, and I have to get the picture there and then, so I needed a good all-around fast lens, with image stabilisation, that coupled to a full-frame camera will allow me to shoot handheld most of the time. Thus, on this trip, I chose the D600 and the 24-120 f4 and did not even bother to take the tripod or other lenses.

What did I shoot with this combination? Almost everything:

Landscape, both day and night 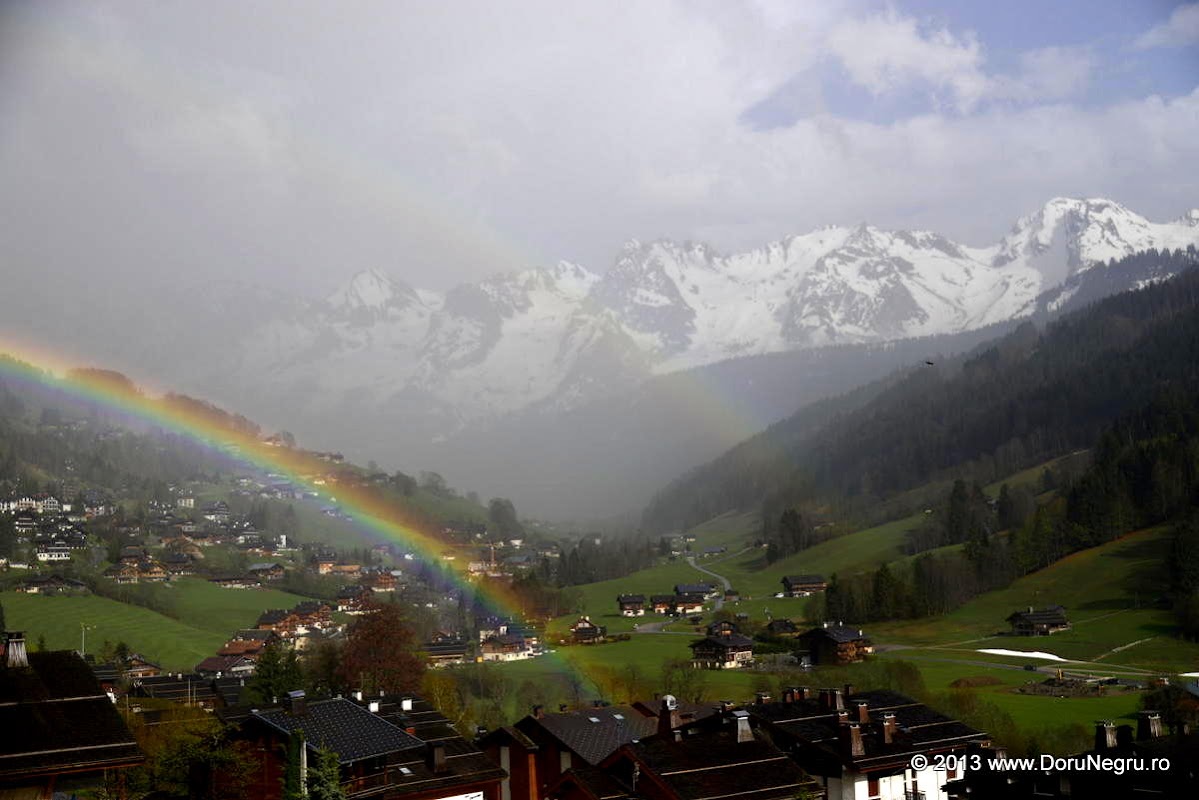 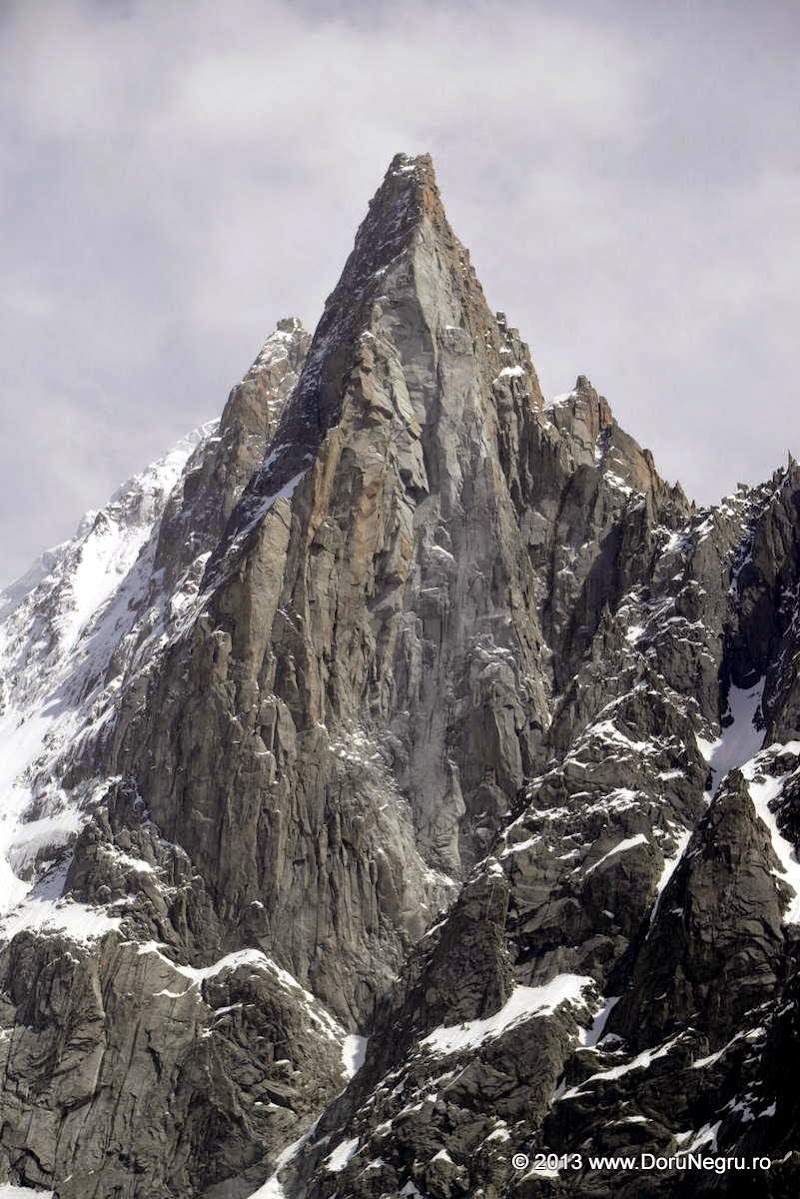 An imposing mountain near the Mont Blanc, in the French Alps 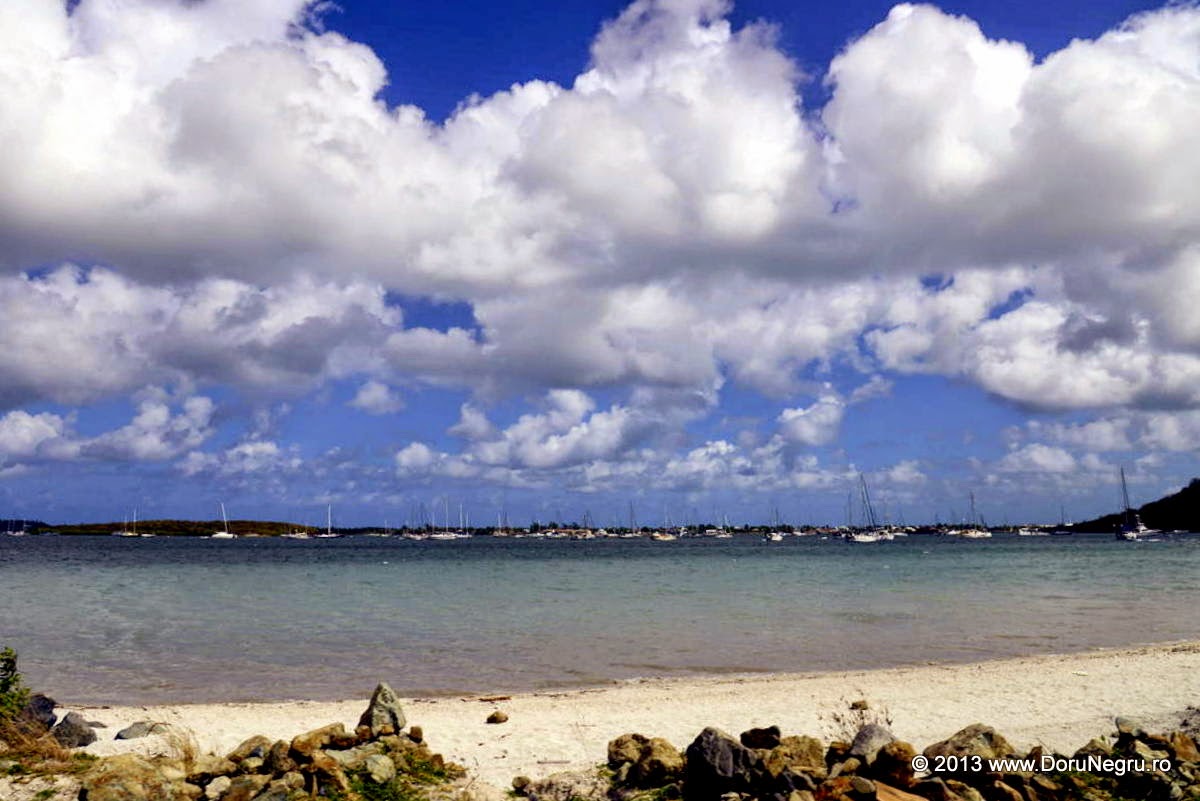 Beach and puffy clouds, St. Maarten, in the Dutch Antilles

Sailing by the US Virgin Islands at dusk

Sailing by the US Virgin Islands at dusk 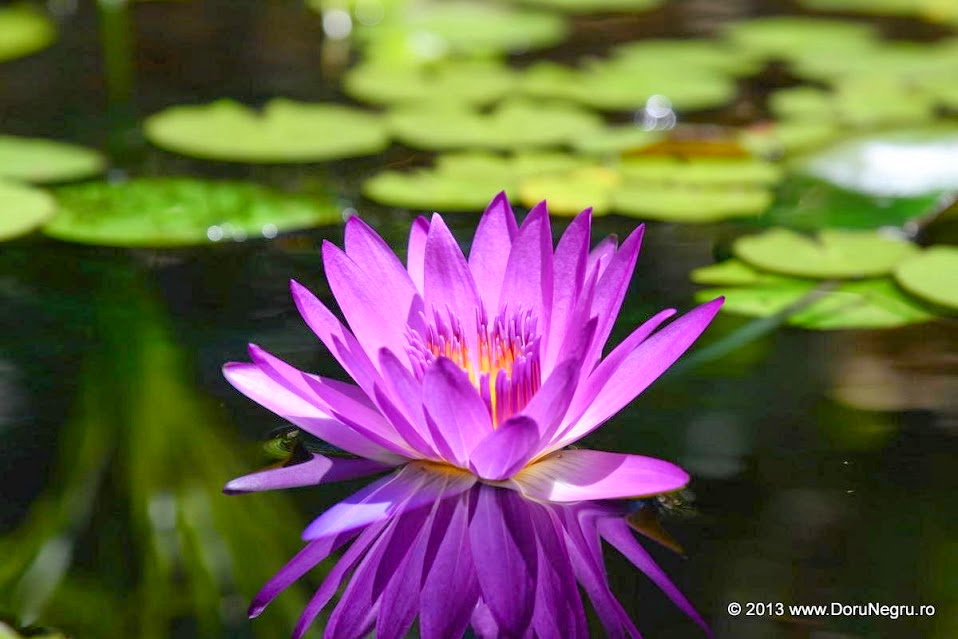 Animals – both free and in zoos and aquariums, sometimes in rather poor light 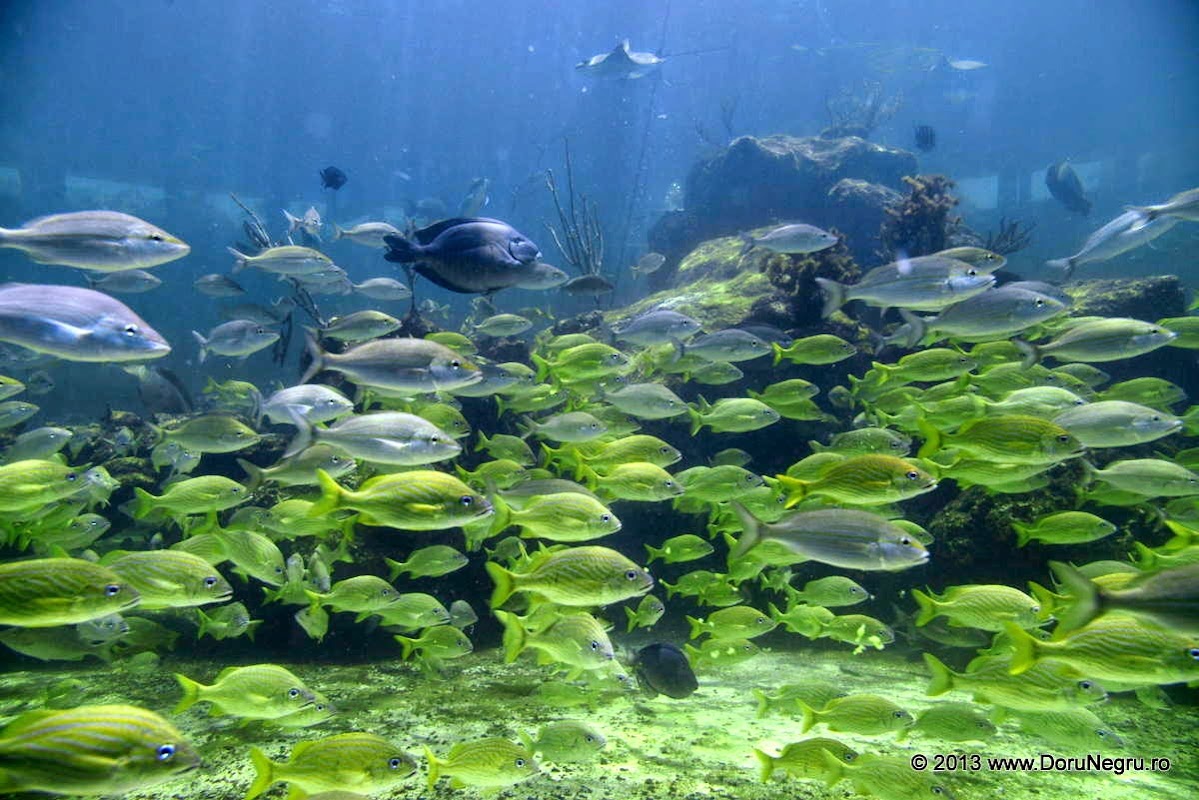 A school of fish in a tank, Miami Seaquarium 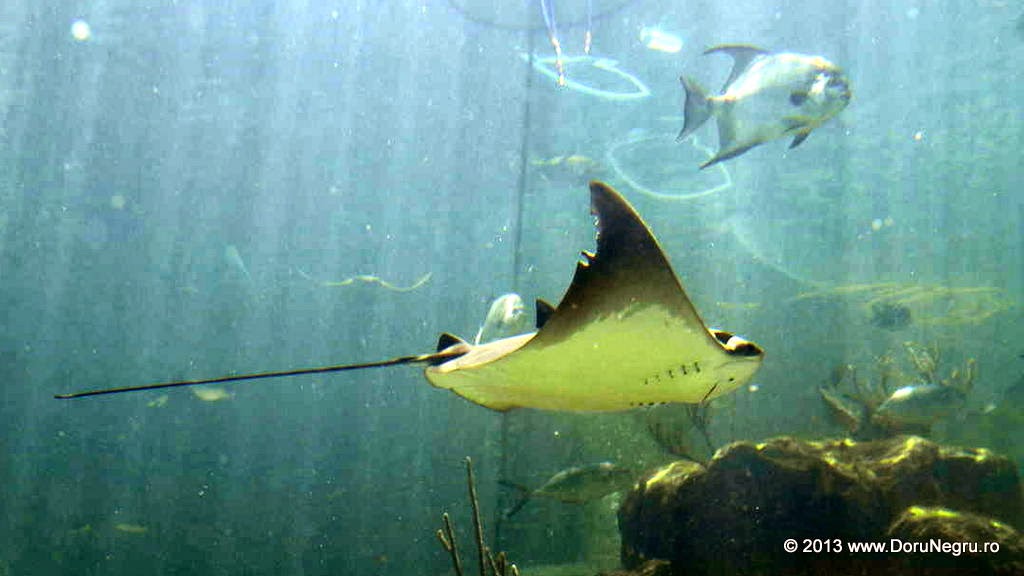 A stingray swims in a tank, Miami Seaquarium 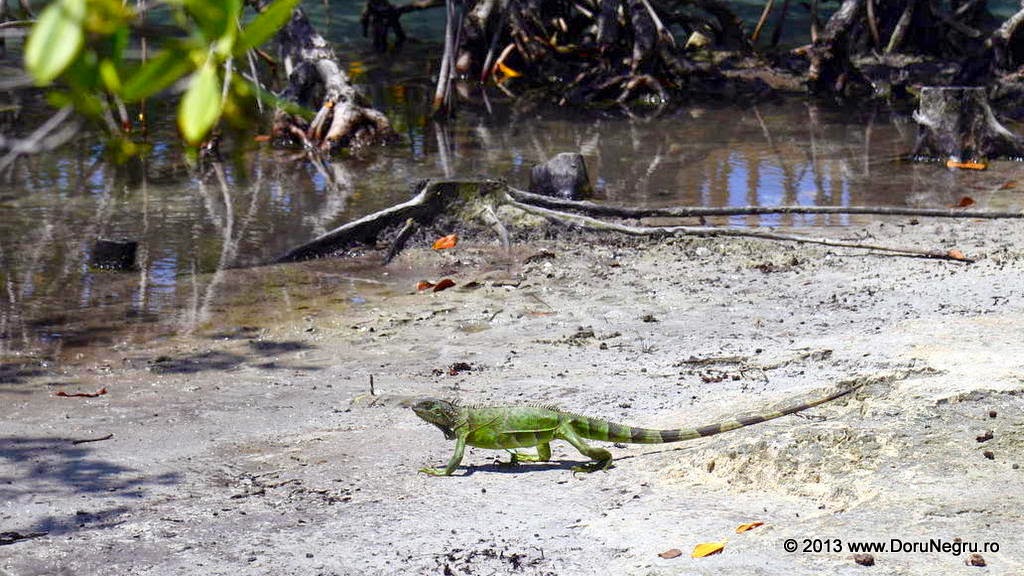 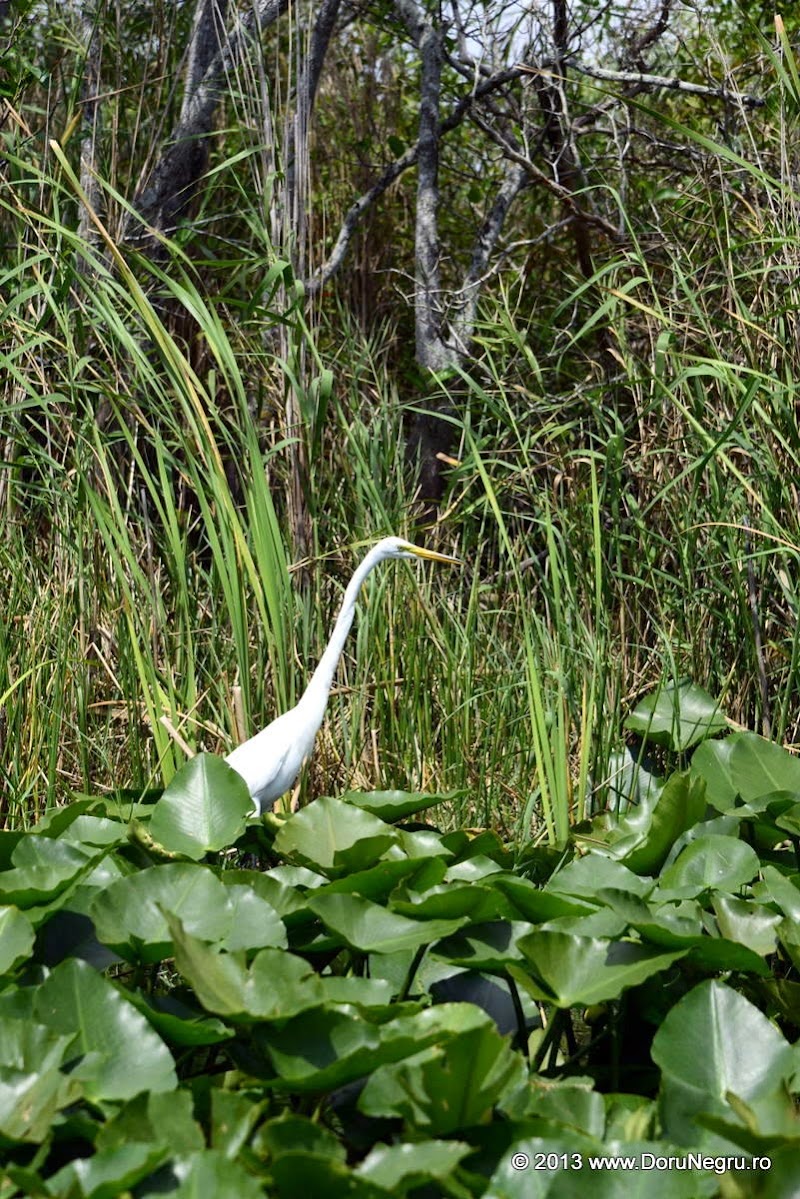 A great white heron in the Everglades, Florida 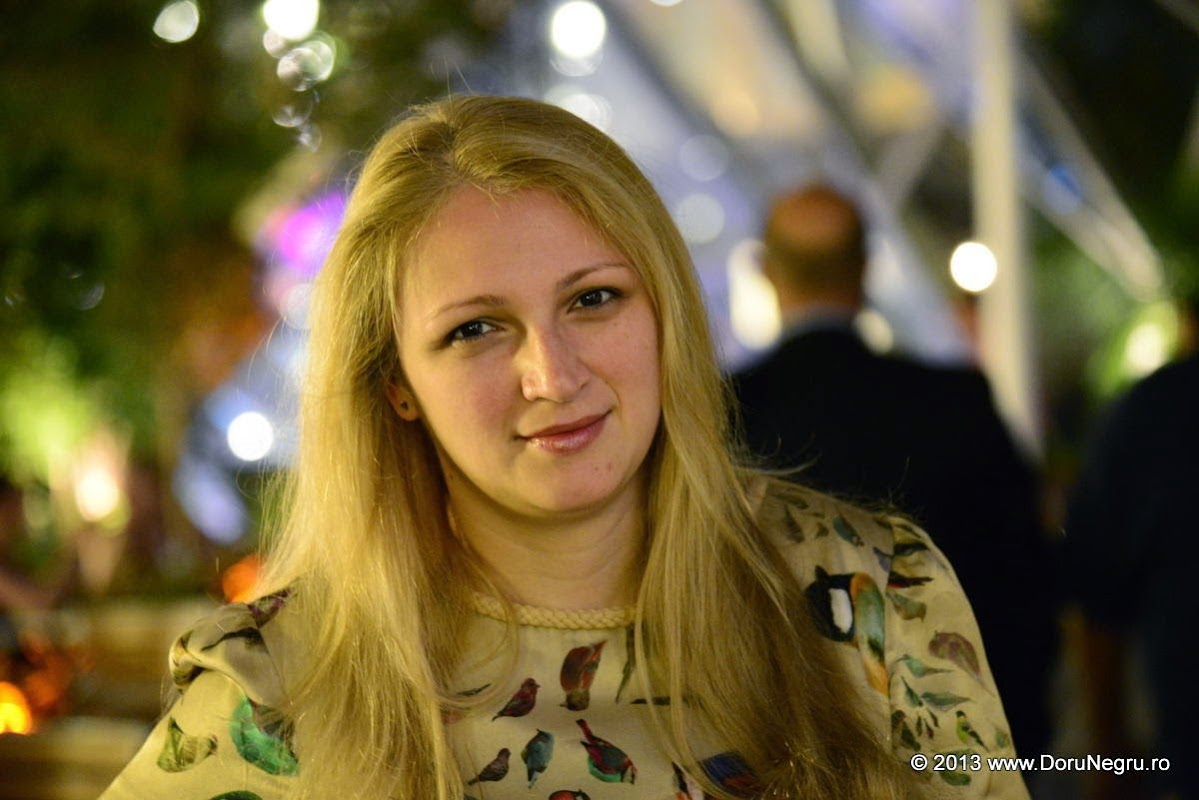 Shows that took place at night or in dark halls 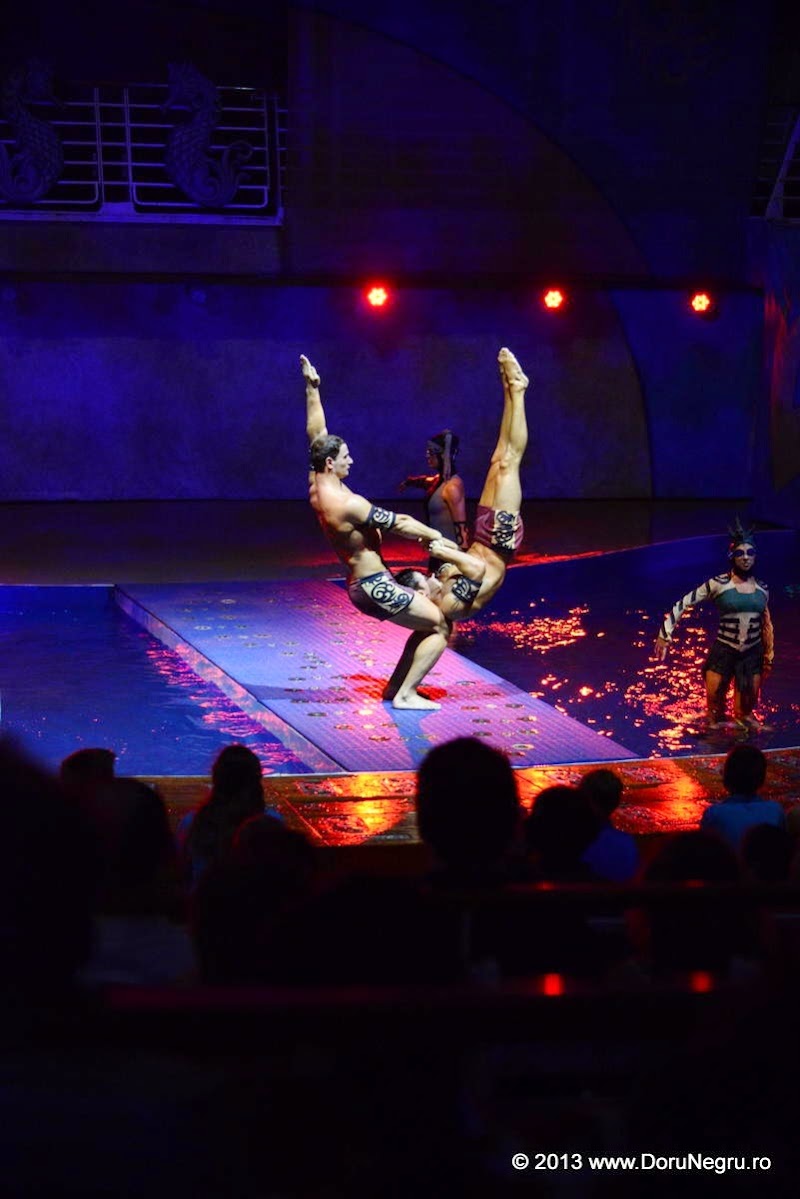 OceanAria, water show at night on the Allure of the Seas 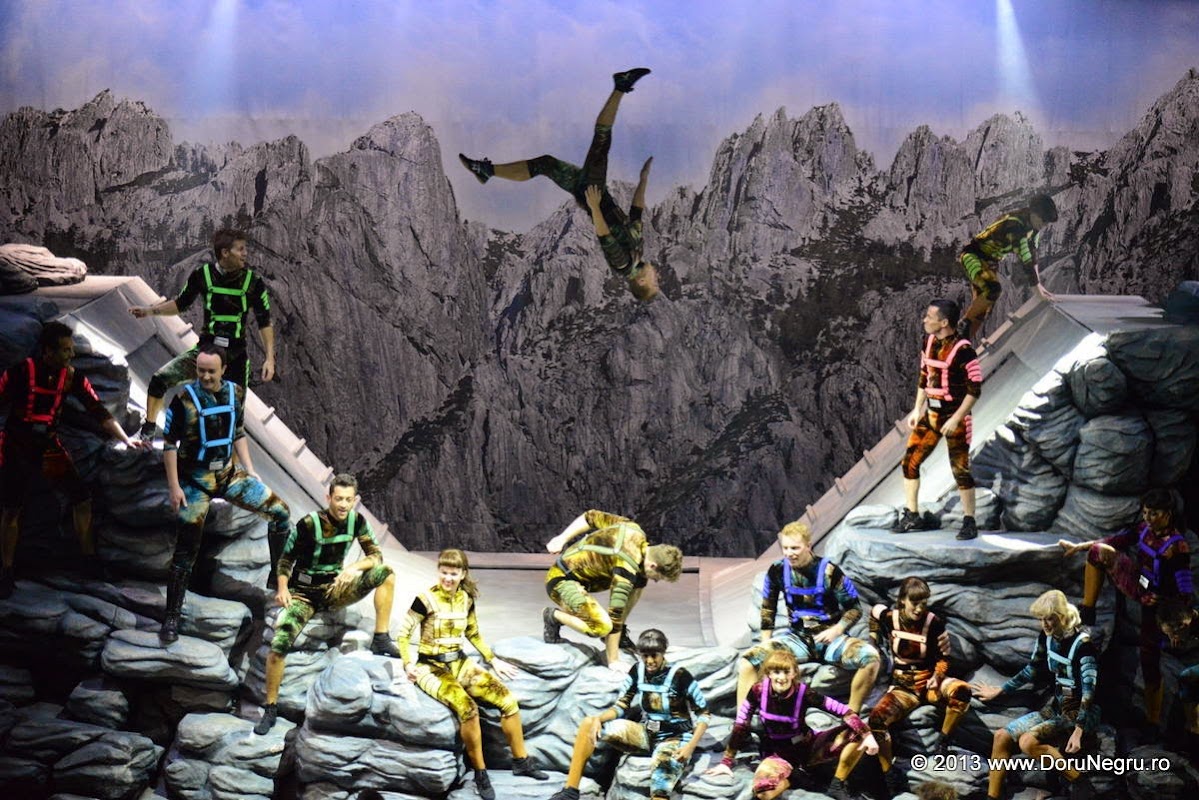 Trampoline jumping during the Blue Planet, another show on the Allure of the Seas

I took a lot of dusk and night shots: 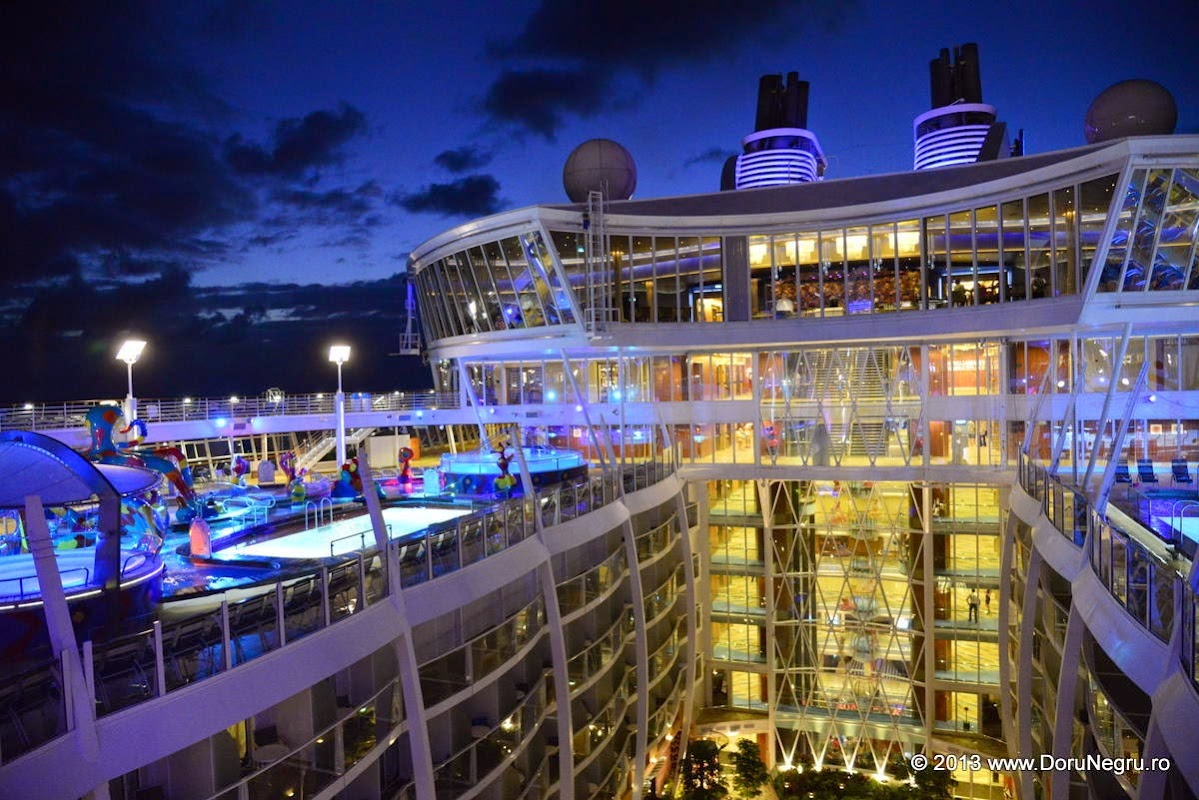 The Allure of the Seas, the largest cruise ship in the world, with its interior park, top deck pools, restaurant and lounge 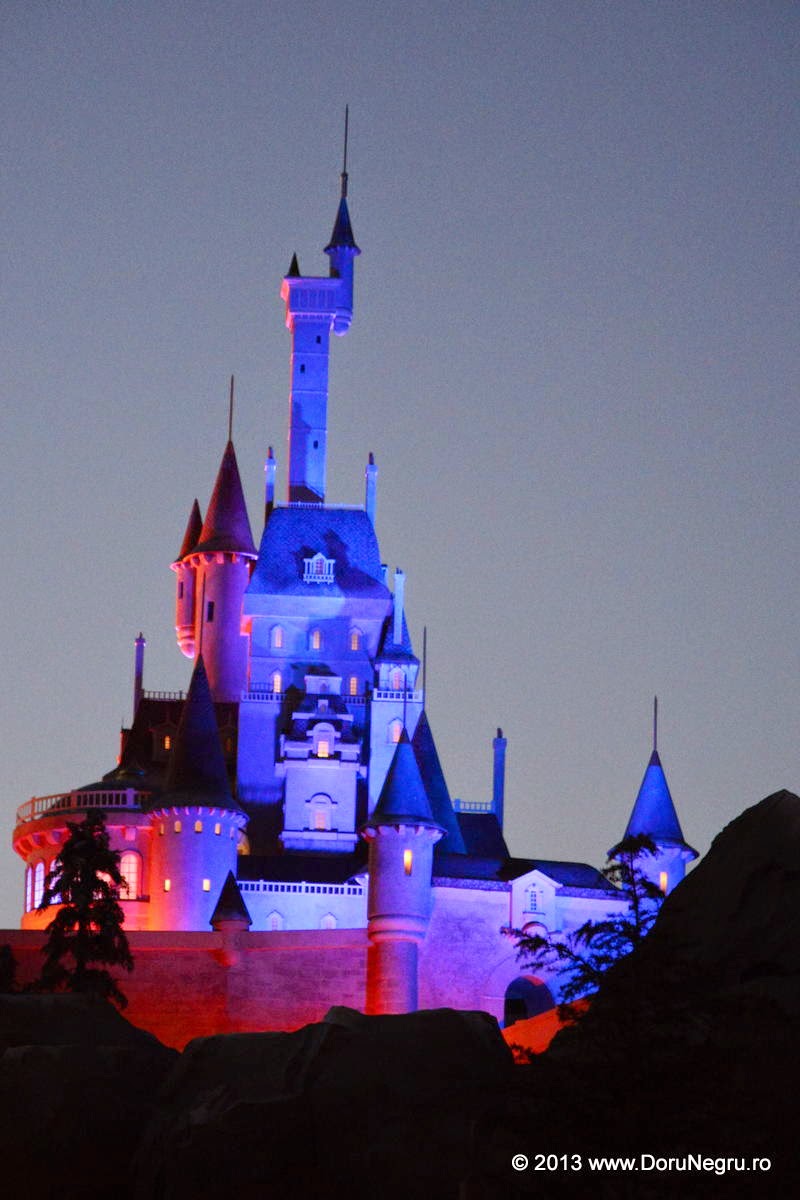 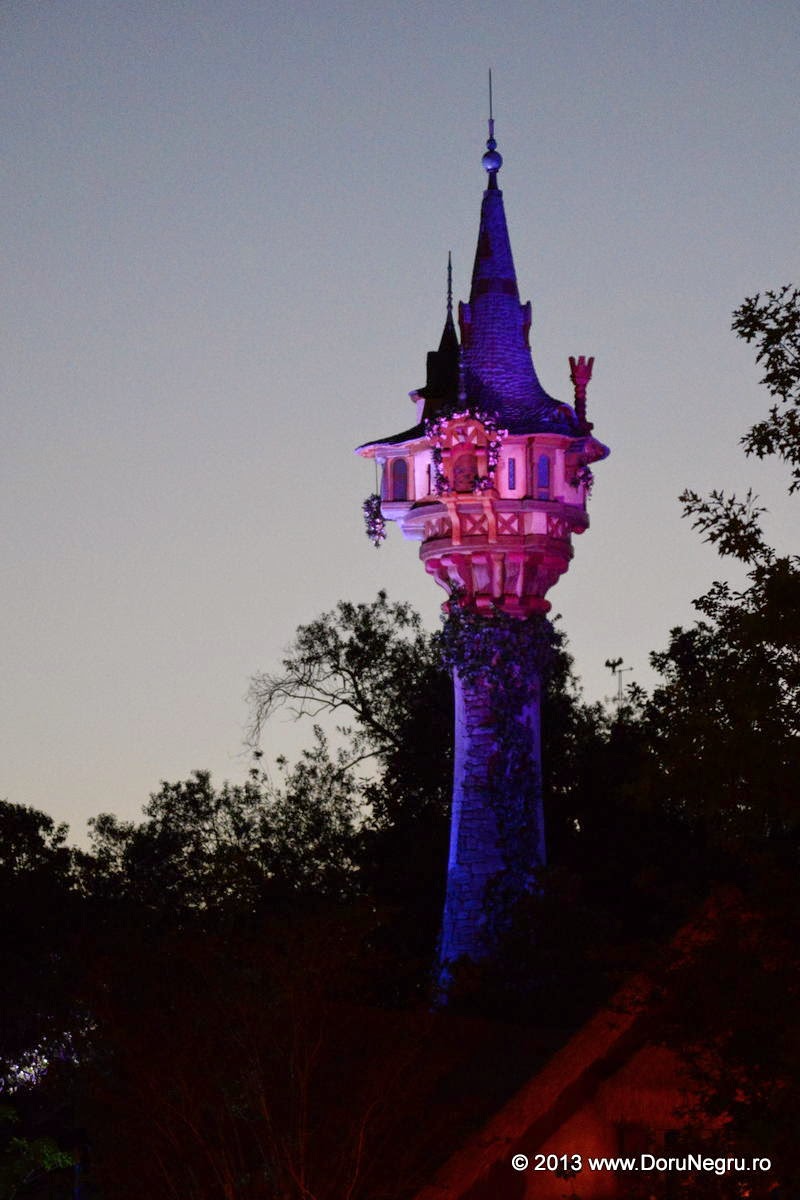 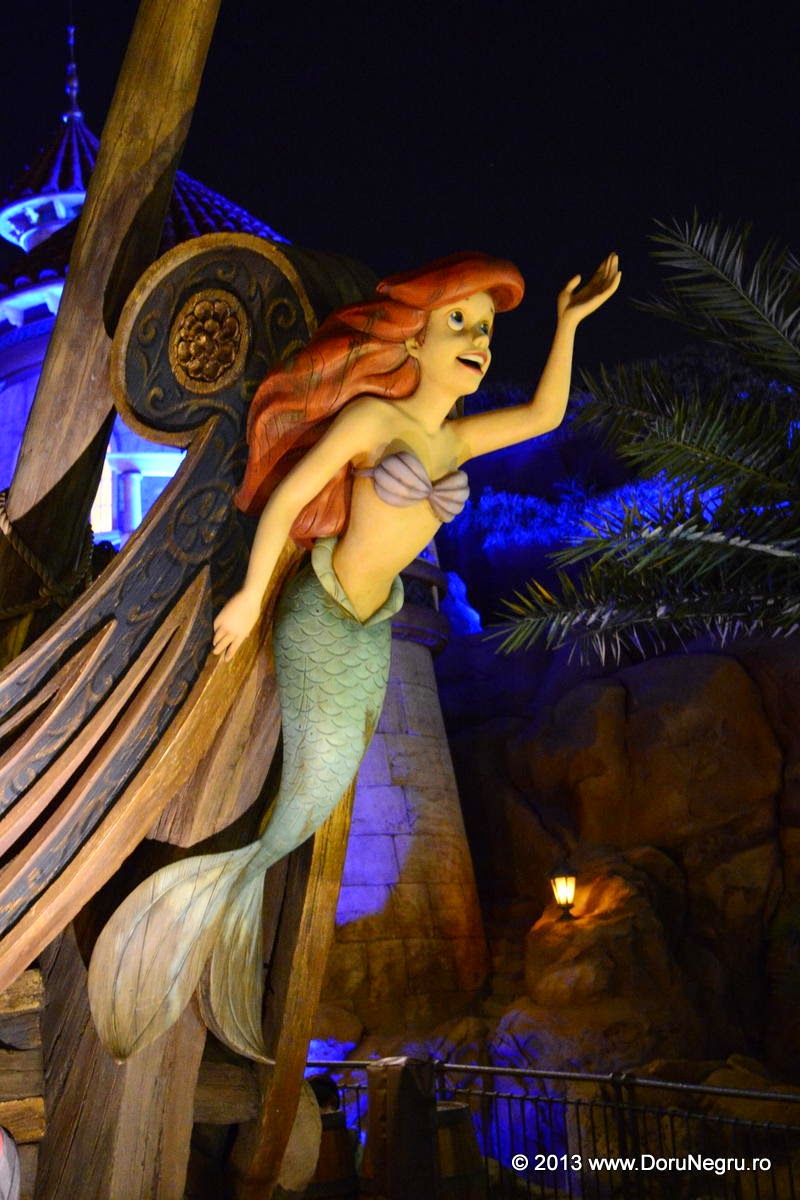 The little mermaid at the bow of a ship, Disney World, Orlando, FL 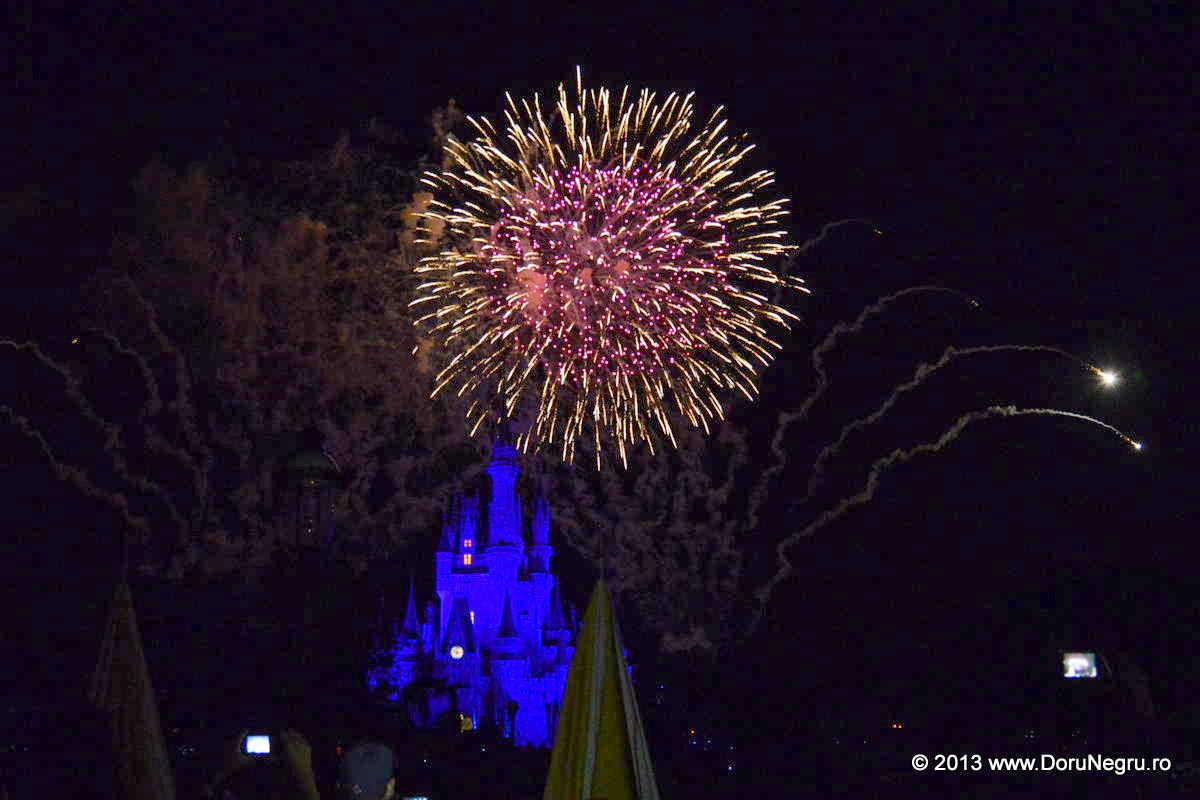 The fireworks above the castle end a magnificent day at Disney World, Orlando, FL

Even if the 24-120 f4 is not a macro lens, given the resolution of the Nikon D600 you can easily crop the to get the details and still have enough resolution not only for web but for medium-sized prints as well 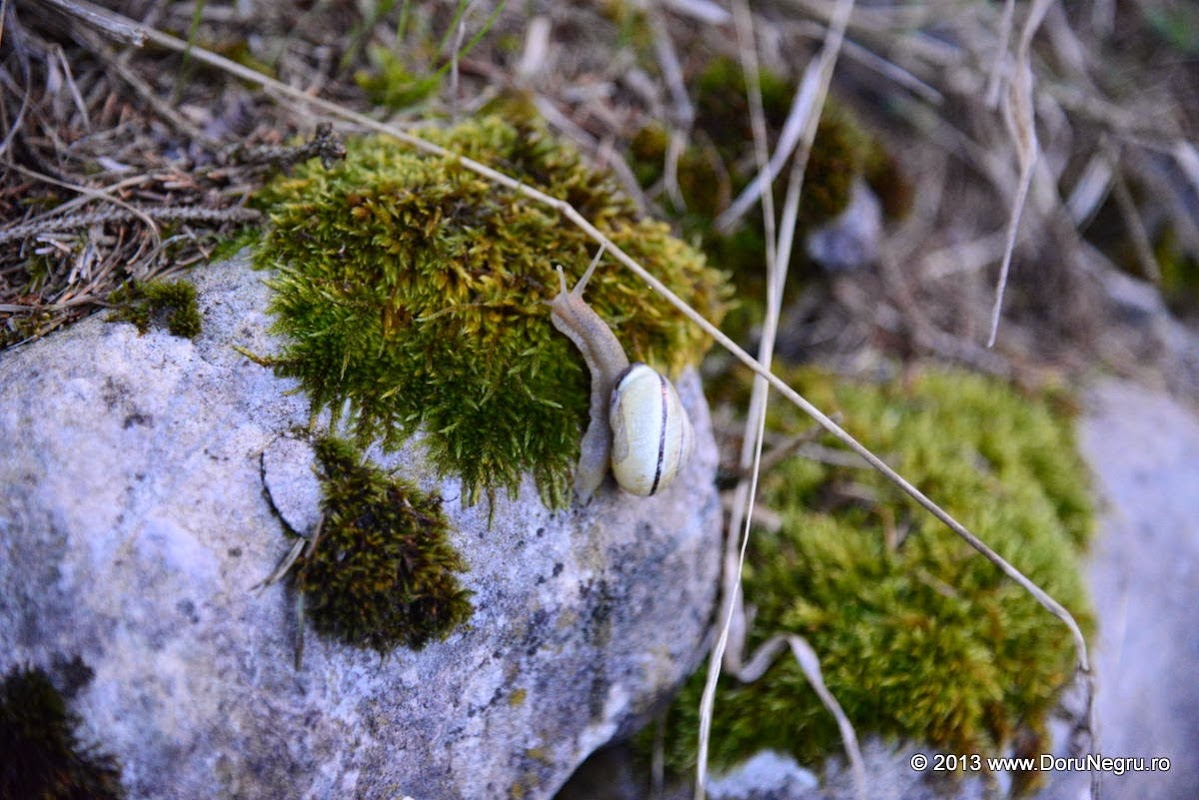 A snail has set off to discover the world 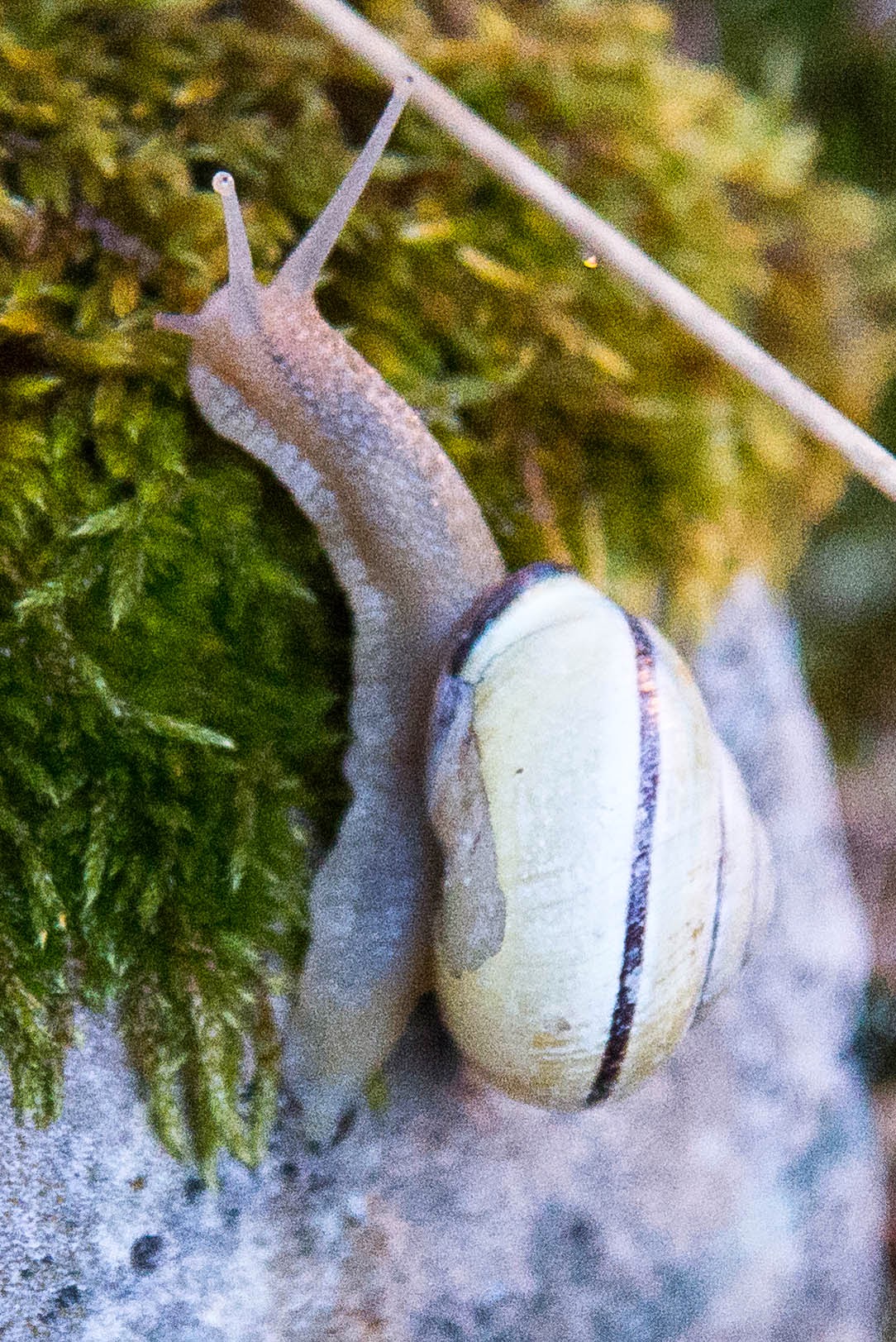 So, the Nikon 24-120 f4 proved to be a good companion: well built, relatively light, it is a versatile, luminous lens, with a beautiful bokeh, that I can use both on vacation and for shooting events.